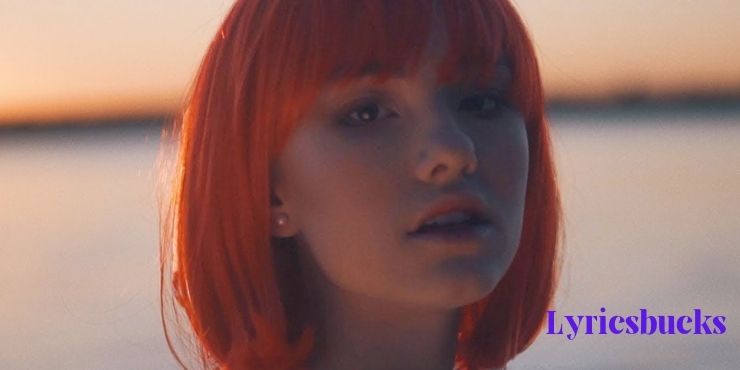 [Verse 2]
Some of the ocean breeze
Somewhere you promised me
A love like a fire, no fears, no denial
Just something to gladden me
I feel electricity
Your lighting is guiding me
I fear that I like it, no place we can hide it
So hard not to find it

[Bridge]
The reason why we don’t give up on our love is simple
We’re like the sun and moon
We like to see each other shining bright
We have tonight, tomorrow
And the other days that follow
We have to try to make things right
I’ll sing to you like

Listen to this song on youtube from here https://youtu.be/y2tEPmwWEiI

Presenting the lyrics of song Sugar and brownies . This latest song is sung by Dharia and  the lyrics of this song are written by Christian Tarcea, Daria Comanescu (Dharia) and Iarina Comanescu . This song is produced by Cristian Tarcea (Monoir). The music video has been Released on 24 th october 2018.

The video editor of the song sugar and brownies is Monoir and video digital Imaging Technician is Cyutz  and artwork  by Alexandru Lupas.

This song is something else. Not like a normal song. It seems like one but It has its own attracting power. I don’t know why I so much love this song but this song is just amazing.

Other interesting details of the song are given below-