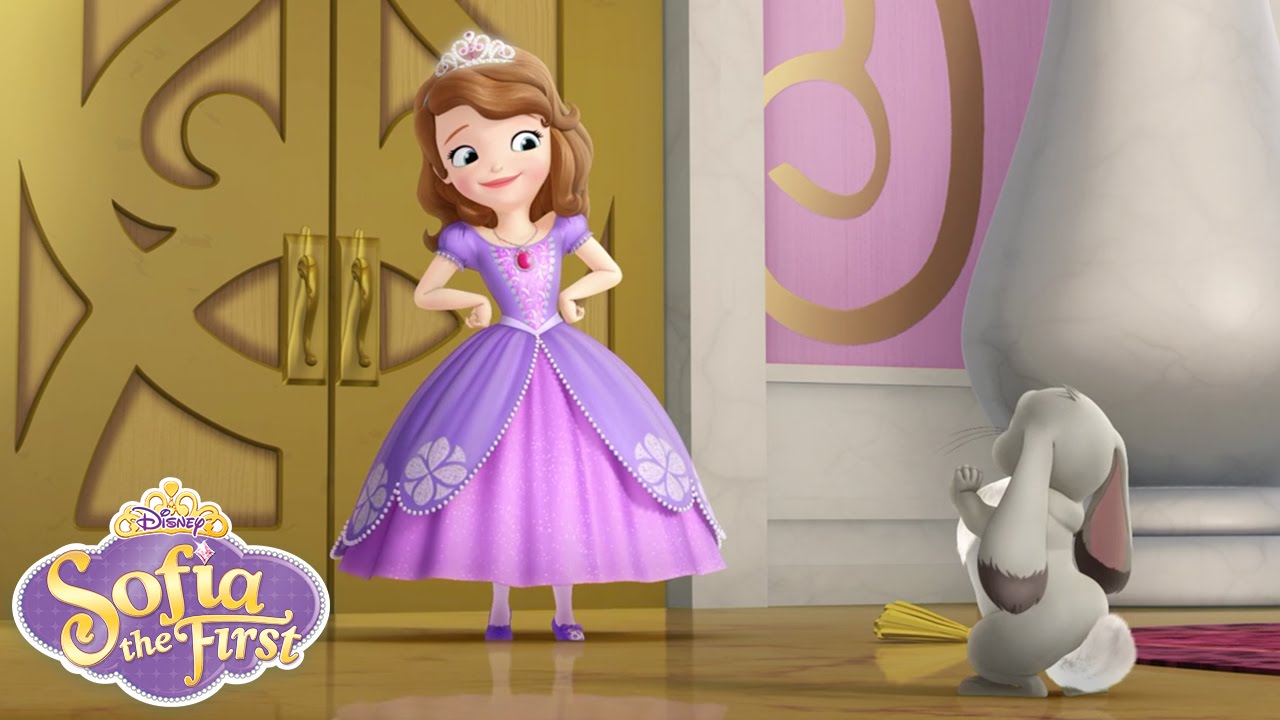 (Sofia)
It’s gonna be my time
(Sofia)
To show them all that I’m
Sofia the First!

Listen to this song on youtube from here https://youtu.be/5XDG75LPXqE

Sophia the first theme song from the album Disney Sing – along : Disney junior Theme songs released in 2016. The artist of the song is Sofia Die Erste. This sing is sung by Ariel winter who also performes  the voice of princess . It won the 2013 !4 daytime ammy award for oustanding original song Main title   for its writer  John Kavanough and  Craig Gerber.This is OST of disney Junior animated series , sophia the first. The track is composed by John Kavanugh.

Sofia continues to find out what being royal is all about after discovering the fabled mystic Isles, Sofia is invited to join a powerfull group of adventurers who help protect the realm’s magic and Creature. No matter where the adventure takes her, sofia will prove she can conquor any challange on her own way.

The opening theme presnted sequences from the first season and once upon a princess and then later changed during the airing of the second season and again during the middle of the third season.

Sofia the first theme song lyrics in English ends here. hope you will like this song lyrics . Read also other song lyircs from here-