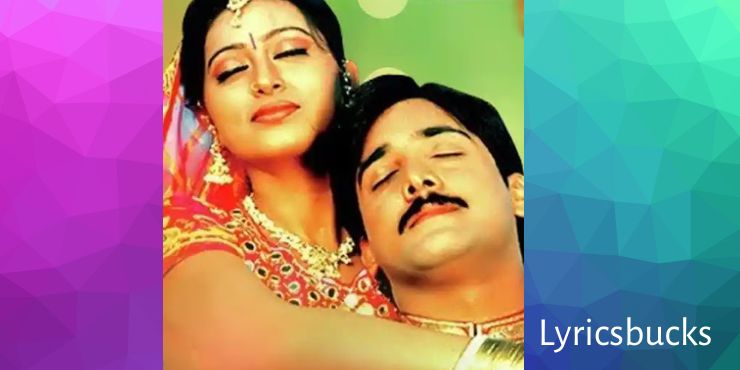 Listen to this song on youtube from here https://youtu.be/A9TQQwLF9a0

Presenting “Manasuna unnadi song lyrics in English” from the movie Priyamaina Neeku relesed in the year 2001 21st february.This singer of this song is K.S. Chithra and music composer SA Rajkumar. The lyrics of this song are penned by SiriVinnela Sitaram Sastry. The director of Manasuna Unnadi song is Bala Sekharan and the producer is RB Chowdhry.

Music video labeled in India by Aditya Music. The casts of the song are Tarun, Sneha, Preetha Vijayakumar and sivaji.This is a very beutifull romantic song of telugu language. You should watch this song full video on youtube and enjoy the music and the performance of stars. You can read the lyrics of this song. The lyrics Manasuna unnadi song lyrics in English  are given above in english language.

On 24 january 2003, after the completion of reshooting few scenes the film was dubbed and release in tamil as Kadhal sugamanathu(english : Love is pleasure) with Pyramid Natrajan playing Tarun’s father and livingston playing the comedian role of Ali. The film and the soundtrack recieved positive reviews upon release, and remained a box office success.

Manasuna unnadi song lyrics in English ends here, hope you will like this song and the lyics are interesting and helpfull for you. Read also other song lyrics from here-