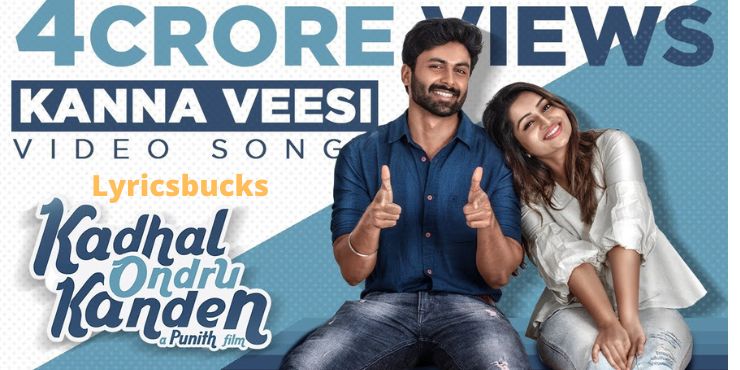 Listen to this song on youtube from here  https://youtu.be/zsaff26T4Wg

This  Kanna veesi song is written and directed by Siddhu Kumar and cinematographer is Vishnu Subhash . This song is edited by Tamil Kumaran. Kanna veesi song lyrics are penned by vignesh Ramakrishna and sung by Rahul , Srinivasa Jayseelan . Song is mixed and mastered by Abin Pusphakaran Musical team and music composer is Siddhu Kumar.

In this 21st century which is still and unsafe for women murders and acid attacks on them for rejecting a proposal from a guy are becomming more common .Kadhal ondru kanden too revolves around this issue . The short film begins on a happy note woth love and bike racing between friends . The real storyline unfolds when goutham throws acid on Jenifer for rejecting  his proposal stating her engagement with Mathew who turns out to be the inspector of police in the same station as Gautham’s father . Unlike many other  short films and movies which show only the pain of the victim’s family , this short film has well depicited the pain of the convict’s family in losing a family member through they stand by the law in punishing him for the crime.

Kanna veesi song lyrics in english- Kaadhal Ondru Kanden ends here, hope you will like this song and the lyrics of the song are interesting and usefull for you.