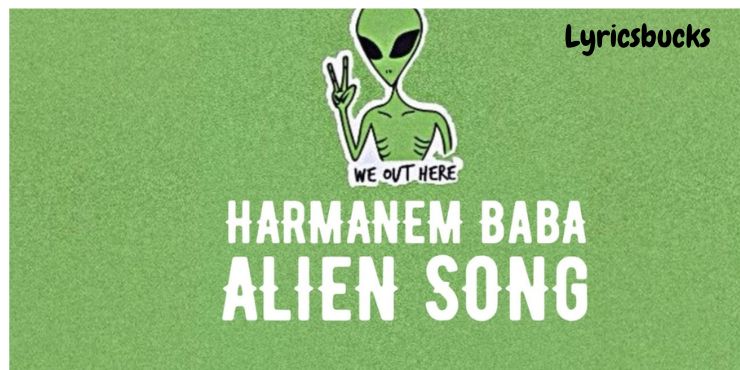 Shout out Adana, greetings from the top
Don’t stop homie keep popping
No cigarettes to you from now on.
Flying to the stars lovely lady

(Sound up Adana, greetings from the top)
(Don’t stop homie keep popping)
(No cigarettes for you from now on)
(Flying to the stars, lovely lady)

My blend, dad, where are my sheets?
These packages you see are my cure
Hoppa slowly opened my edict
Don’t run away, come here my dear

Adana boy aga crazy of my city
The event is big brother, the issue itself
Plate zero we have a fear with whom
I think you swallowed it again to write

Hey dealer, lend me money
We sell the impossible goods in advance
That’s why we steal my dad’s wallet
In the evening we start to be beaten

When I write, damn, we’re in good spirits
I’m falling apart on a trip to you
I’m hallucinating in this scene
How many packs of cigarettes are over in those coffee shops?

The wheel doesn’t spin when you don’t swallow the pill
Tribe fuck me midwife
Go say hi to your brother Heijan
Fucking your throne, that’s how I am

He said “Adana Merkez’s words were stolen”
Old man who made it from whom
That fat manager of yours I’m telling him
Before I diss, I warn you like a man

My lovers tell me now
I’m taking that promise, like crazy
Don’t mess with us, we don’t go back
We throw it to those who diss us serial

No raki uncle, you know cigarette for us?
Officers are coming, lie down!
He’s in jail, light a cigarette
Dad, your statement will be taken in 10 minutes.

Sirens on the street
shooter per mic hands up
Keep breaking up daddy sober us
We are writing to the revolution, yes you

lesson math dad my head trillion
Don’t ask me questions, I don’t know
I wonder for a moment where I am
My teacher says, “Son, come, you’re itching”

(No 70’s yet this child)
He didn’t rob a bank while he was high
This event did not go
Solve a cigarette, I have no joy left

Shout out Adana, greetings from the top
Don’t stop homie keep popping
No cigarettes to you from now on.
Flying to the stars lovely lady

Listen to this song on youtube from here https://youtu.be/VfPIrXp085M

Harmane Baba Song Lyrics are originally in Turkish but we have translated his lyrics in English which you can read babove  and sing the harmane baba song in your voice.

Also when some video meme-makers used this song in the funny videos it becomes more popular because of its music it fits the need for meme background music.  Let’s know more details about this song.